Your Investments and the Financial Markets: What can we expect in 2020?

Home » Your Investments and the Financial Markets: What can we expect in 2020?

At the start of 2019, we confidently recommended that our clients stay invested in equity markets. Despite the fact that we had seen over 17% wiped out of the S&P 500 in December 2018 and people were beginning to ask if this was the end of the Bull run, we continued to advise holding your nerve and stepping back to take a long term perspective.  As we said back then and reiterate now, we try not to let ourselves be affected by short term sentiment swings.

We head into the new decade 2020 on the back of a strong 2019, which has finished a strong decade since the financial crisis. With both bonds and shares profiting from 10 years of strong returns, even a more cautious and balanced approach would have performed well. As we start the eleventh year of this current Bull market run, reminding ourselves of what we faced this time last year – we actually see that  2019’s supposed rally is a little less impressive than at first glance if you look back over a 2 year period.

Since January 2018 it is well documented that the US Markets outperformed their global counterparties with the S&P 500 Index by far the strongest climbing by 21%. Performance around the planet had distinctly more mixed results with the FTSE down almost 1% and Eurostoxx 50 up 7.68%. Asian markets were no different with the Nikkei 225 up almost 3.91%, while China’s Shanghai exchange was down by 6.7%. The net effect of all this resulted in the  MSCI World Index climbing by 9.5%. If we strip out the US performance the remaining market moves can not be described as aggressively overdone.

Analysing previous markets performances help us gain a better perspective of what can be expected from the investment markets in the future. Only three times in the last fifty years has the market fallen by more than 20% in a year and in each of those occasions, those losses had been clawed back in less than two years. In that same period markets have made annual positive returns 72% of the time. It’s been a great year for investors and despite the rumblings, we foresee nothing to make you fear a correction is imminent and an economic recession looks unlikely at this stage.

The delayed impact of last year’s interest rate cuts are still being felt by equity markets and we could well see this momentum being added to as further rate cuts from central banks are still expected over 2020. Rate cuts on their own will not be enough to reinvigorate economies around the world and with US elections set for November this year, US President Trump will be looking to give the economy even more of a boost. At the beginning of President Trump’s reign we heard numerous speeches talking about increasing infrastructure spending and as yet this has not really materialised. With borrowing costs at record low levels, this could be a tool that both the US and Europe use to aid their economies.

If you’re considering your options for investments this year, again we believe equities are a good bet. Traditional safe havens, the Swiss Franc and Gold have both seen money flowing into them in 2019 as investors looked at risk diversification. The recent escalation of events in the Middle East have seen them strengthen but we suspect we are nearing the end of these moves. These events will add to the pressure the Swiss National Bank will be under to take action, following last years increased negative rates from the European Central Bank. The new ECB President, Christine Lagarde has a reputation for being even more proactive in taking action than her predecessor Mario Draghi, so further ECB rate cuts can’t be ruled out in 2020.

On numerous occasions, we have mentioned the historically large investment sitting in negative-yielding bonds of almost US$18 Trillion, and with the outlook above taken into account we would expect a proportion of this money to move back into equities.

The case for investing in the UK improved in the last quarter of 2019 but we still expect one or two jolts to the market before a Brexit date is agreed by all interested parties. The complications of ongoing trade negotiations aside, this decisive step would make investing back in the UK more attractive.

It’s worth mentioning emerging markets, where relative to the developed world, shares are as cheap as they have been since the Asian currency crisis over 20 years ago. Long term demographic growth, an easing of trade tensions and a weaker dollar make this a consideration.

At the beginning of the year, I was invited to appear on CNN Money Switzerland to give my opinion on what we can expect to see in the global markets during 2020. At the time fears were heightened surrounding the events in the Middle East as tensions between the US and Iran hit new highs. With the benefit of a week passing by since the interview my observations on this seem to have played out quite well.  A link to this interview can be found here and we will continue to regularly post our Bloomberg and CNN interviews throughout the year so please do keep an eye out for these.

In conclusion, we are pleased 2019 proved to be an even more rewarding year than we had originally hoped for when we advised our clients to hold their investments (and nerve) and expect to see these gains continue over the course of 2020.

Should you wish to have a further conversation on our outlook for 2020 our door is always open. We at Fern Wealth remain grateful for the continued trust you have placed in us and we look forward to working with you in the year ahead.

Investing should be viewed as a marathon, not a sprint. https://t.co/7n03D0GyzO 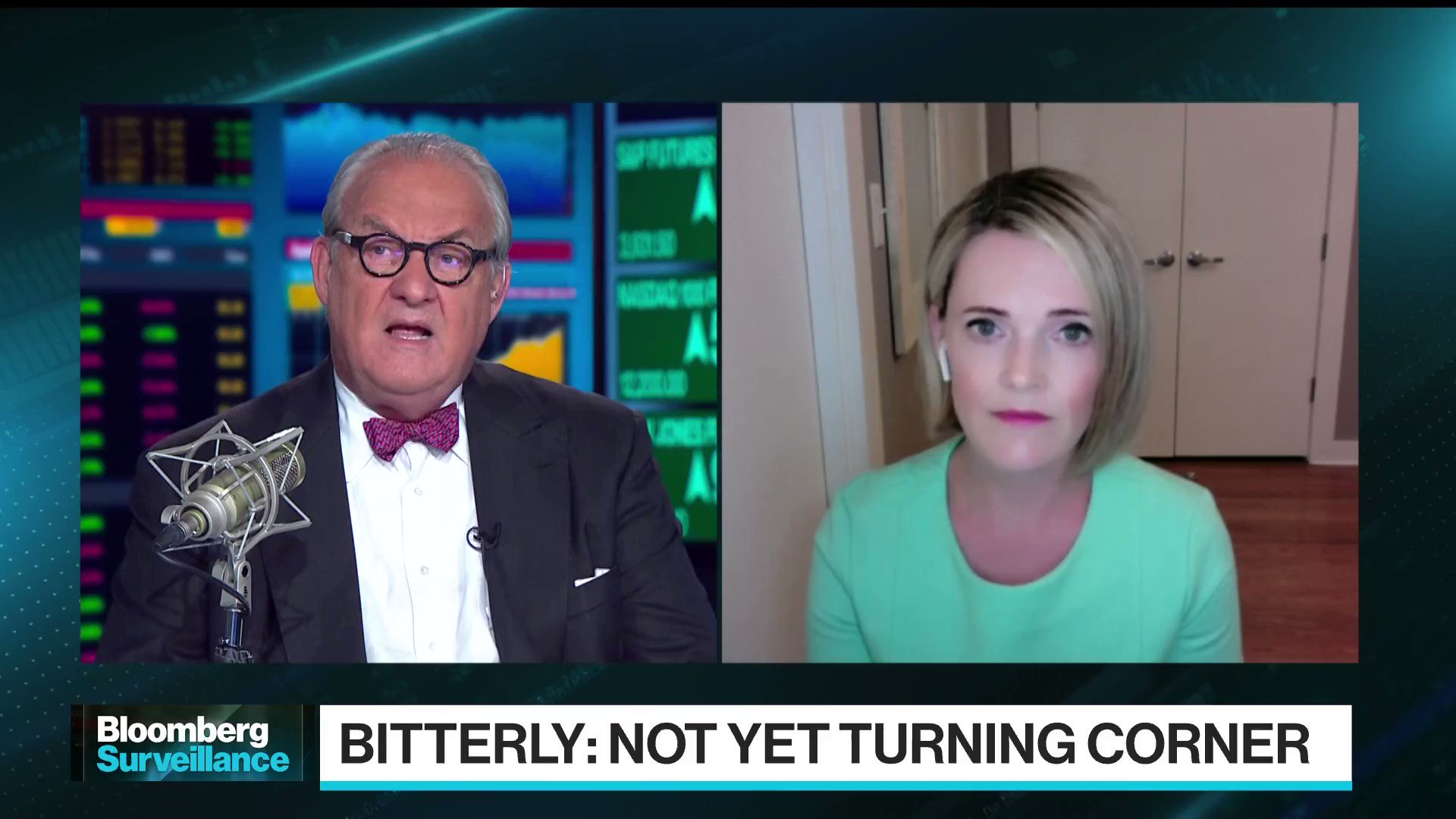 Investing should be viewed as a marathon, not a sprint. https://t.co/7n03D0GyzO